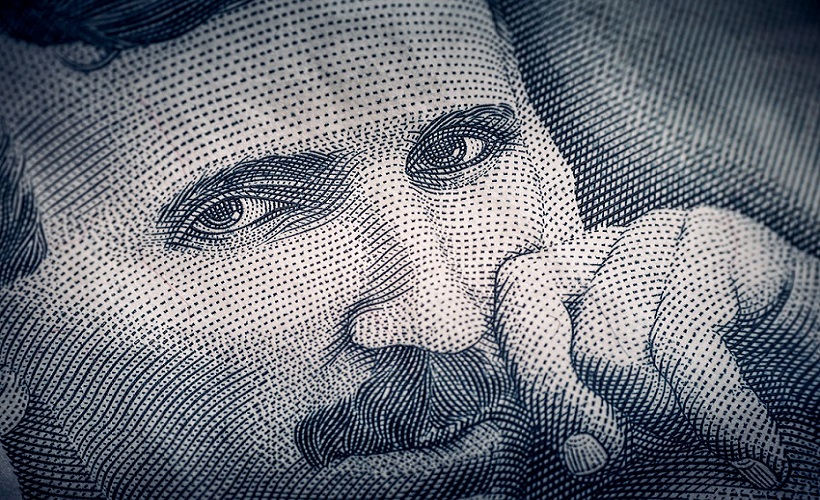 I know that this film would not receive accolades but would face strong criticism. Obviously, the film reveals more of investors, failing accounts, banks, financial disruptions, and less of science. It is better than Radioactive. The film has great philosophical dialogues and a very strong script.

This is the third time Ethan Hawke and writer/director Michael Almereyda have worked together. The other two are Hamlet (2000) and Cymbeline. Ethan Hawke does a fairly good job in portraying the cynical Tesla.

Notable Points in the Movie

The film got many wonderful historical accounts, characters which portrayed almost exactly like Anne Morgan, Edison, Westinghouse, and J.P.Morgan.

The signing of the sanctioned amount to Tesla over J.P. Morgan’s printed book is wonderful !!
Note: The execution of William Francis Kemmler, the convict who murdered his own wife was first done by an electric shock which Edison predicted would cause immediate death. But it failed! After the initial shock, the doctors found William to be alive, In the second attempt with a higher volt of electricity, he was executed.

See Also | Godel and Einstein – A Walk Towards Eternity

It indicates Edison’s incapability of predicting the potential damage that an electric current does.

“Tesla” is worth watching for anyone who is fascinated by unconventional approaches to storytelling in the time of Edison.

The film pulls us back to history and instills life within those characters whom we have only read in our books.

“Tesla dies alone at the Hotel New Yorker on January 7th, 1943. He was 87 years old. Destitute but not forgotten. Over 2,000 people attend his funeral at the Cathedral of St. John the Divine.

He was always looking ahead, projecting himself into the future. Maybe he promised more than he could deliver, maybe he overreached, or maybe the world that we are living in is a dream that Tesla dreamed first.”

Shounak has been researching and educating the global crowd in the area of building career opportunities through teaching, researching and communicating.  Working with Asian College of Teachers, his main focus has been increasing employability factor among the young students. The path leads to many factors including teaching, researching, communicating as well as creating a unique model which would employ the right person for the right job.

Relentlessly working in simplifying difficult mathematical concepts, Shounak’s interest revolves around Einstein’s general theory of relativity and creating structures, models, videos to educate the mass. He has been in touch with Prof. Lohiya, former student of Dr. Stephen Hawking and has conducted interviews regarding the experience working with Stephen Hawking.

He has held numerous live interviews with researchers, educators, teachers and dignitaries around the globe primarily,